Decentralized finance is changing the venture game forever. HODL on! 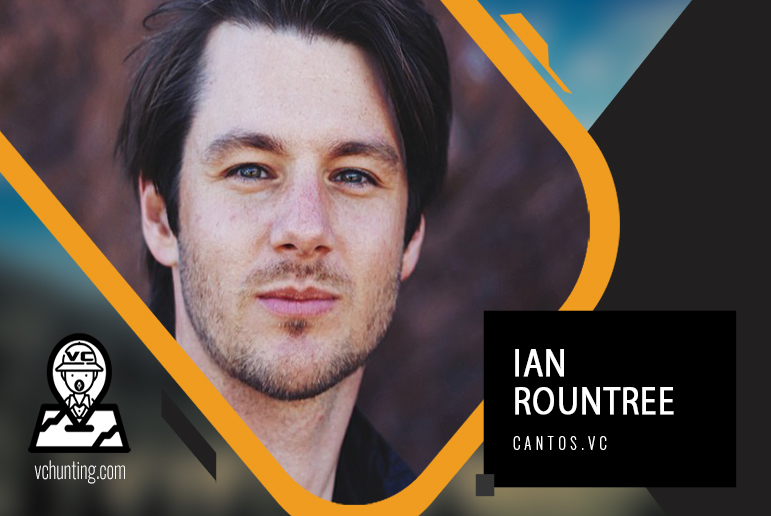 I seek to be part of the defining stories of our time. What's the price you're willing to pay for glory? With 20 years of experience in B2B SaaS, we know how to win. Show us traction, we'll handle the rest. I've been involved in more successful Seattle software companies than anyone. Know what I know.